So as to fulfill the dreams of those who wants to have a great, fully loaded and fully featured smart phone and also to support Make In India campaign, a Jodhpur base company called Champ-One is ready to sell its smartphone which originally costs rupees 7999/- , only at rupees 501/-.
The company is ready to sell its fully featured smartphone ChampOne c1 from 2nd September in its 1st flash sale. The company will sell it only at rupees 501/-. We would like to inform you that the registration has already been started. This smartphone is available in three color variants i.e White, Silver and Golden.

How to buy Champone C1 501 Smartphone?

To become the customer, you have to login to http://champ1india.com/ and click on register now. After that you have to fill up a subscription form and also you have to purchase a ChampOne clean master subscription worth rupees 51/-. At last you have to get your Serial number which will be used at the time of flash sale. 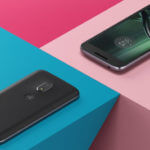 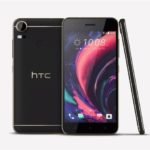 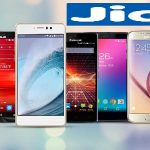