Hellow, Good news for all Yu Yureka users as the title is very clear this article is dedicated to YUREKA VoLTE Support GlobeRom which is a new custom rom developed by Annabathina.

As Technology has evolved any now there is a requirement of having VoLTE feature for making HD voice and video calling but YU Yureka device is not yet officially supported by VoLTE support Rom yet. Move ahead how to get this Custom ROM for YU YUREKA VoLTE Supported GlobeRom.

Annabathina developer of GlobeRom says about this custom rom for YU Yureka:

WHAT IS THE MIUI GLOBEROM ?

The MiUI globeROM is a firmware, available for all latest Xiaomi Smartphones. It is based on the xiaomi.eu multilanguage ROM which already has a lot of great optimizations!

Pre-Requirement to Flash this Rom on Yu Yureka:

All Credits to: Annabathina and other respective developers.

Important: We are not responsible if anything wrong may happen to your phone as a result of installing custom roms and/or kernels. 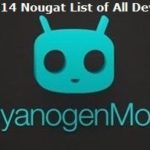 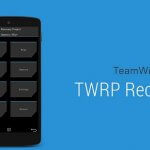 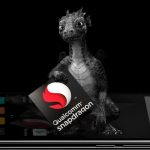